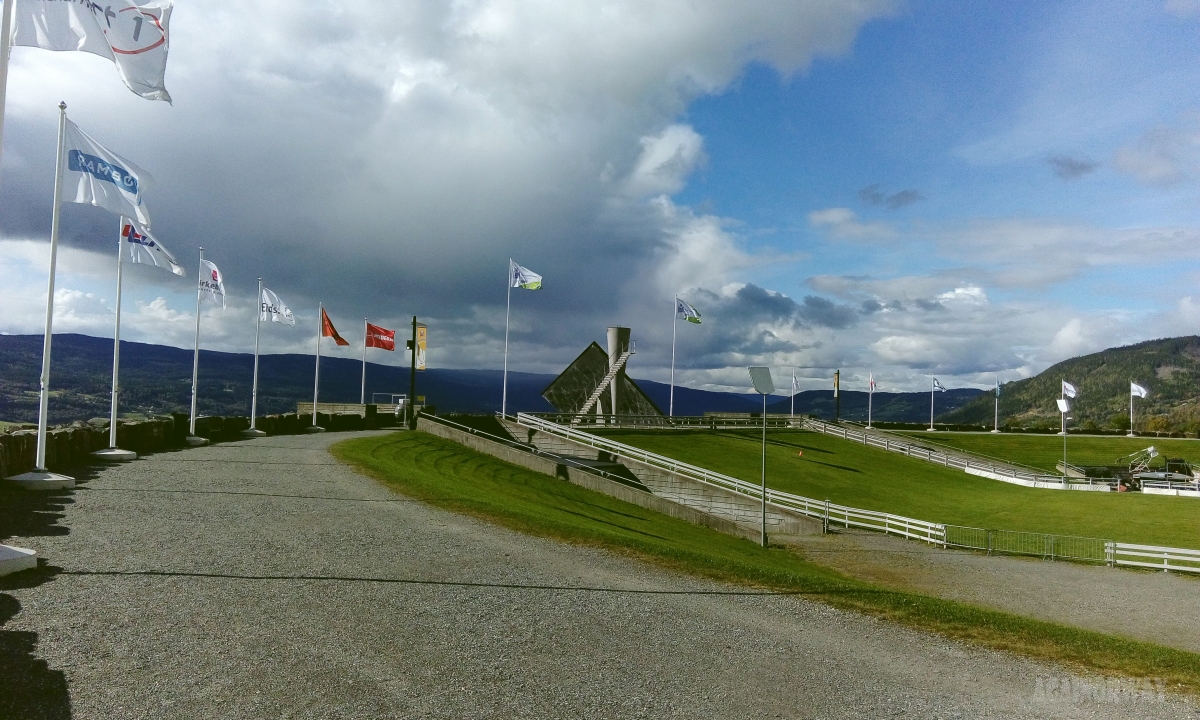 One of the closest cities to Hamar, so I thought – why not? It takes only 40 minutes from my city, and the tickets on NSB are relatably cheap – around 109,- if you happend to be a student of course. I didn’t plan it, it was totally spontaneous. And you know what? Those are the best trips. 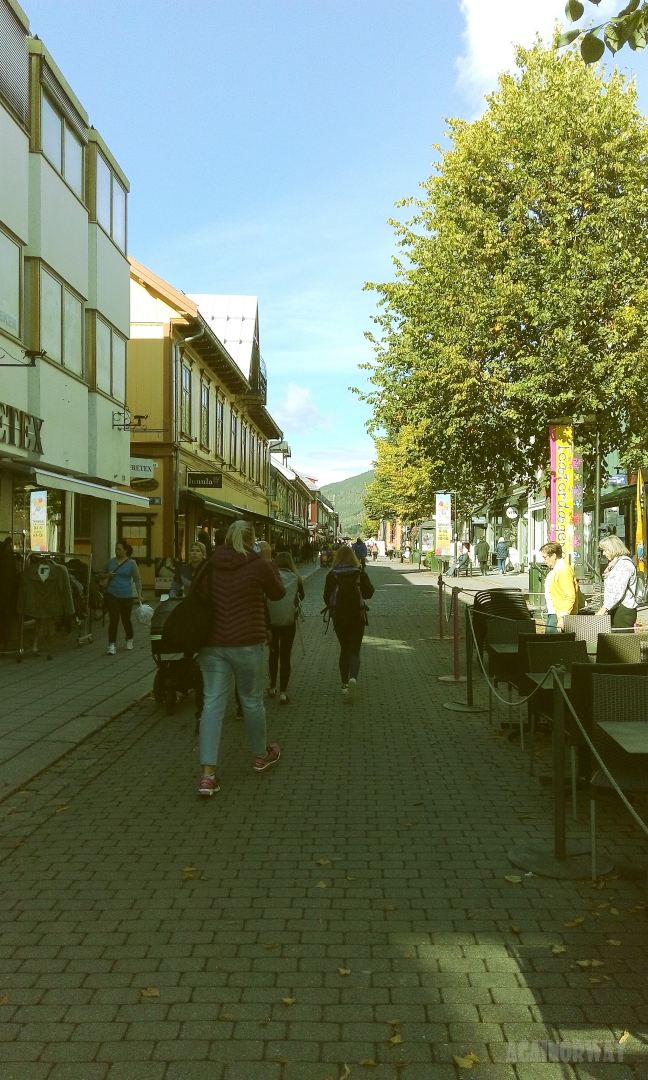 Not only the weather was pretty good, but also the city was pretty beautiful. It is really small – maybe smaller than Hamar – but it has very cute main road and is located in nice area, by the lake and hills. 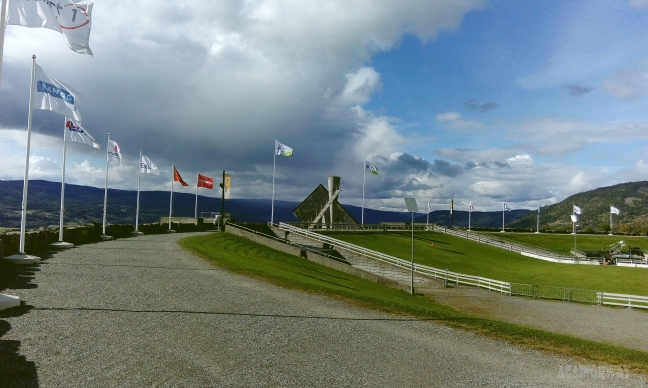 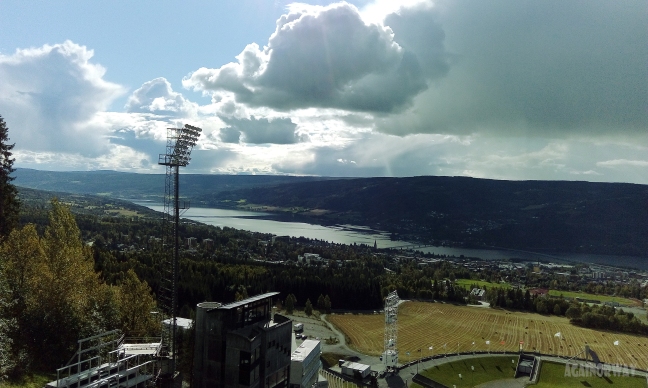 Here’s the view from the famous Lysgårdsbakken, where in 1994 took place Winter Olympics. Probably that’s why the city is so well-known.

The name of the hill is basically “the bright farm mountain”. It is located by nice field, so maybe that’s the origin of the name. 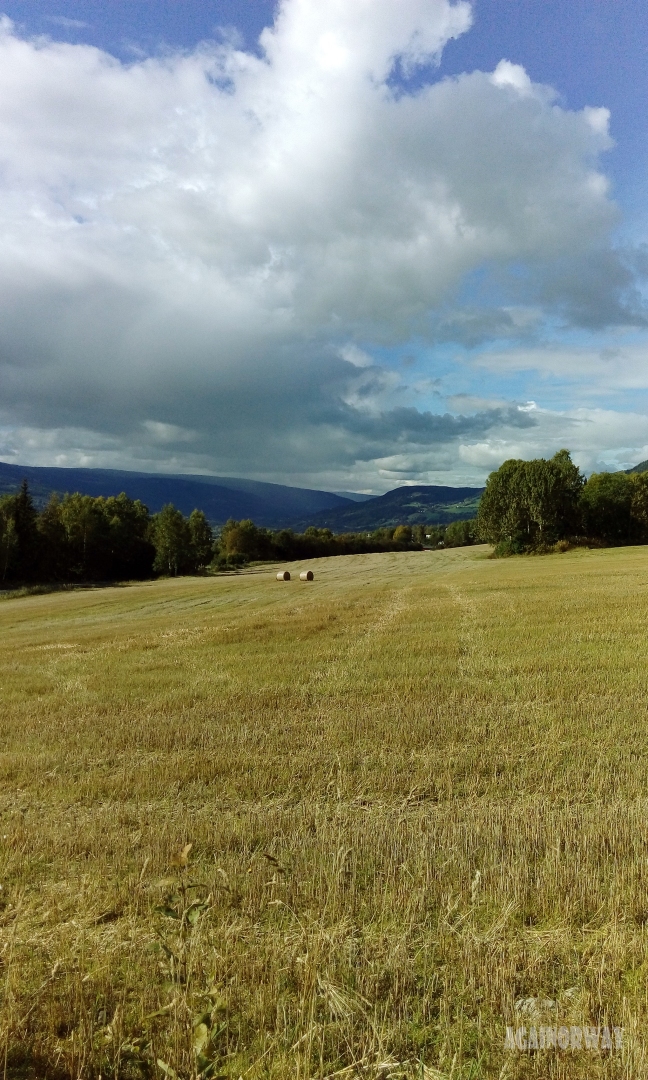 After hiking to this hill (around 1000 steps!) I took a little walk through the city and stopped by a coffee shop in a park. So nice was it.

But unfortunately my phone died really quickly, so I had to head home, because I was alone and it wasn’t the best idea to stay here without any connection. However, I think I have seen everything that was worth seeing, at least I hope so. 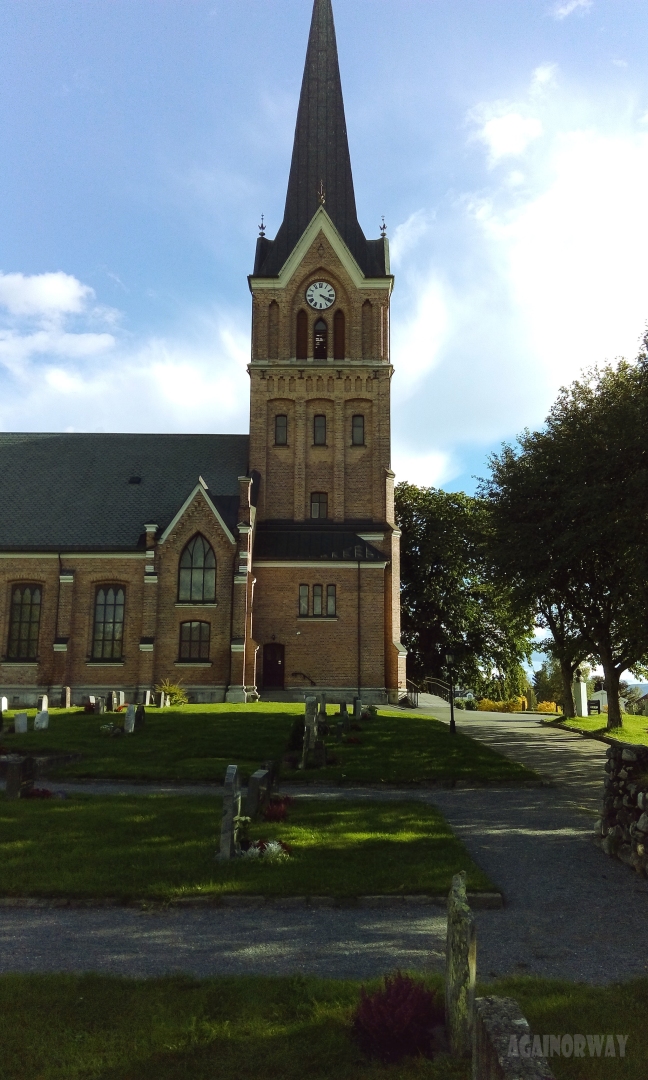 Hope you all having a nice week.