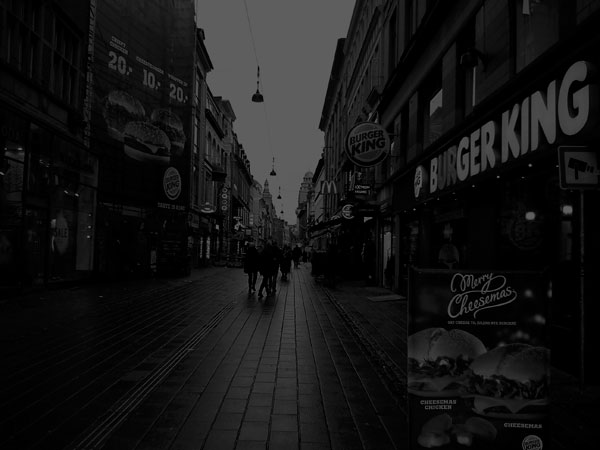 Darkness. Around 4 pm the Sun goes down, and after 16 hours it’s a full, shiny day again. It’s only November here, but for someone who doesn’t know this climate, it’s strange. Sometimes really depressing. Isn’t it odd, that darkness has so much to do with the darkness of the soul?

According to different sources, half of Norway’s population is depressed. However, when looking on those statements, we need to take into consideration that a lot of depressed people don’t really speak about it. When you’re really, really sick, you don’t go to the world and say: “Hi, I’m depressed! You can count me too!”. Which is pretty sad itself, it’s just saying that more people than average are suffering on a daily basis. 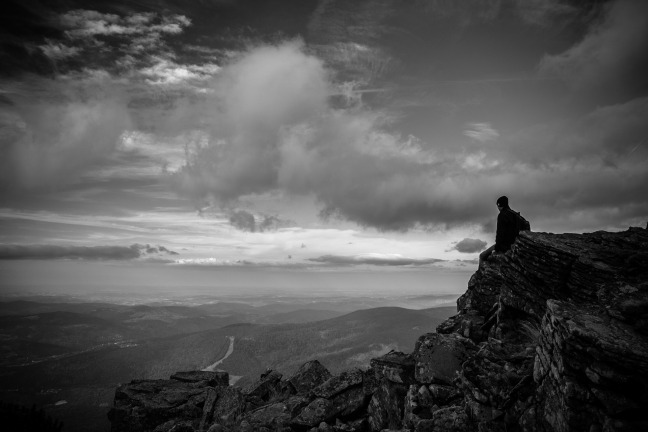 There are a lot of reasons to be depressed. It’s not only Norway to be affected with such huge amount of people in poor mental condition. However, mostly only in Scandinavia you have really short days in autumn and winter. Lack of sunlight can make people fall into Seasonal Affective Disorde (SAD). It’s a form of a clinical depression, also called winter depression (according to wikipedia.org). “sufferers may exhibit (…) symptoms, such as feelings of hopelessness and worthlessness, thoughts of suicide, loss of interest in activities, withdrawal from social interaction, sleep and appetite problems, difficulty with concentrating and making decisions, decreased sex drive, a lack of energy, or agitation.”

It’s really difficult to differ it from bipolar disorder, which also show depression symptoms from time to time and general hesitation in mood. One day I was speaking with a Norwegian girl in a pub, who started to speak about depression among Norwegians. She told me that most of the people are really angry and irritable during the winter months, which, according to her, was because of SAD (depression). Being irritable isn’t really a sign of depression, it can be a bipolar disorder. That’s why it’s important to see a doctor, not to analyze yourself with internet tools.

I know some people with depression myself. That’s a main reason I wanted to write about that. The other reason is the girl in pub, who gave food for thought. By no mean I’m specialist of this sickness. However, I know how important it is to recognise it, and do something with it. Because sadness destroy people. Daily.

If you think you may have symptoms or you know someone with them, please seek help. If you’re living in Norway, you can use this help: