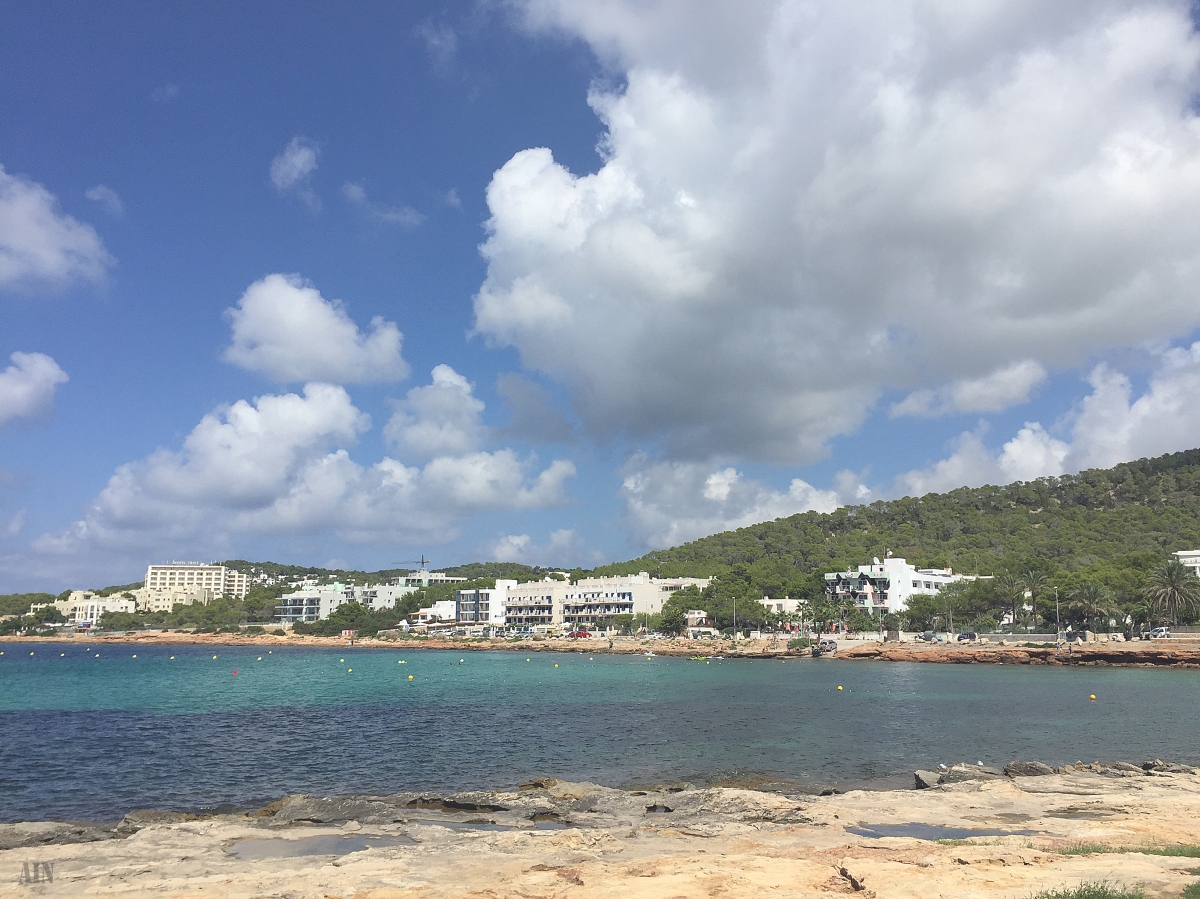 It takes two to dance the tango… but is this saying only about dance?

People are in relationships but does that mean automatically that they are partners? I would say no. That doesn’t mean they’re wrong though – they are simply missing out. You can be with someone for months and years but when it suddenly gets hard on one side, it could mean the end for the relationship. That’s a relationship without partnership – which basically means it’s without any understanding and helping each other. Think about it as a business partnership – you want to do most of the business, so you need to look the best and do the best thing and the other side thinks the same. What you get from that? Two people that are trying their best.

It also means that both sides are equal to each other, no matter the gender. Both people should be to each other in good or bad. Of course, there are limits – but when it’s really hard, partnership comes in, while all the others just give up. It’s hard work, but if you work on it, you get a relationship you can rely on and build on. 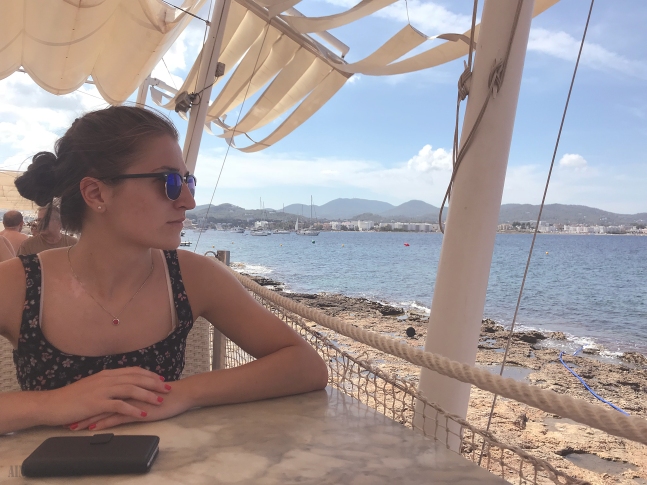 This time really short, because, as I mention under almost every post for the past two weeks, I have to write a bachelor. I promise that from June it will be only good content, not some short snaps of my thought. Have a nice week and see you on Sunday as usual!