My last days in Norway weren’t spectacular, because my whole stay in Norway was more than amazing. It was just cozy, melancholic and way too sad for me to handle. But it had to happen one day so it did happen. Of course I’m coming back to Norway, but for now, I have to go. 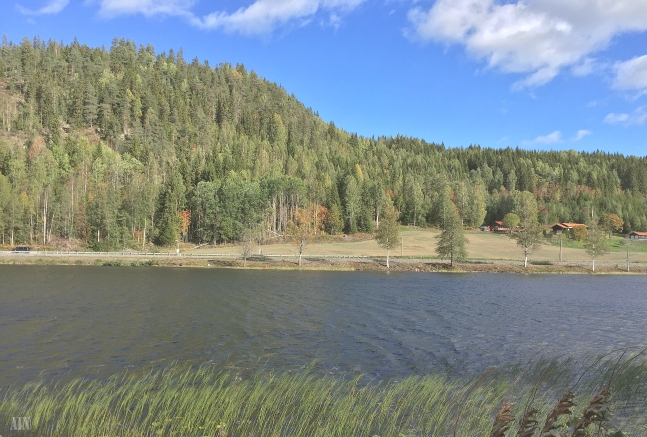 It’s just beginning of the autumn in Norway. If one can even call this season as autumn, because, in my opinion, there’s no smooth switch between summer and winter like we have in central Europe. You just wake up one day and realize it’s already zero Celsius in the morning. In Norway, you have to have quite high adaptation skills (temperature-wise).

One weekend before I went home me and my partner decided to visit Sweden for some shopping (for him, because he stayed). I like those shopping trips, especially if it’s such nice weather as we had. You can’t experience much of Sweden in Charlottenberg, just dozens of Norwegians buying tons of beer cans. Still, it’s quite fun to run around Swedish shops, trying to get everything and not forget about anything.

On the way to Sweden, we stopped on the other side of Glomma, in Kongsvinger. It was a beautiful spot by the Sjøstrand Camping. If I had more time in Norway and it was warmer, I would definitely go there for one weekend or more (just look at the little house at the picture below. Looks nice, doesn’t it?). 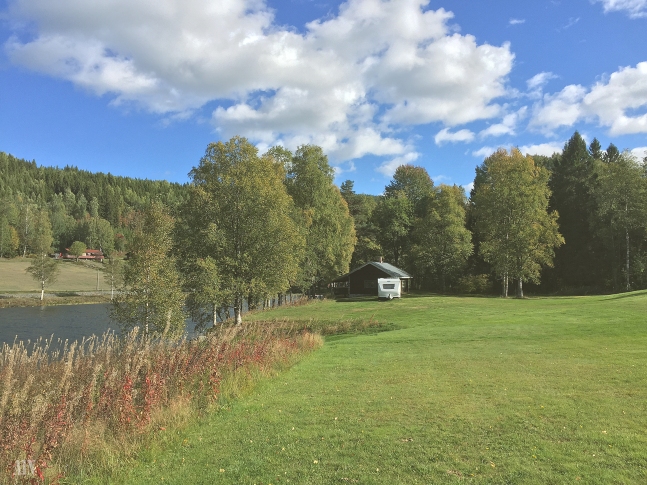 During the week I was mostly at home, writing and editing, packing and trying to fix everything before my flight. It was a sad week, I must admit. There were evenings I just sat and was looking through all the pictures. Memories all over the place.

Here I was probably on a way for my last day at work. Quite a sad day too, but I caught a little bit of rainbow in the sky. At work nothing was different, no one didn’t act like they know. Maybe it’s normal in Norway, or maybe I haven’t worked long enough to get some farewell.

Days went by quicker than I would personally want. Of course, it was like that because I didn’t want to leave. I was stressed all the time, it was really hard to stay positive. It’s still is.

I couldn’t sleep properly, but thanks to that I was able to catch a beautiful sunrise in Våler. As beautiful as sunsets.

On my last full day in Norway, we went to Oslo. Our purpose was to hear some live music, which supposed to be in a pub called Smelteverket (Oslo’s Longest Bar) from 5 pm. We were a little bit late and the place was already packed with all kinds of people. Luckily there was still some place left to sit, although the music was quite impossible to hear from afar. 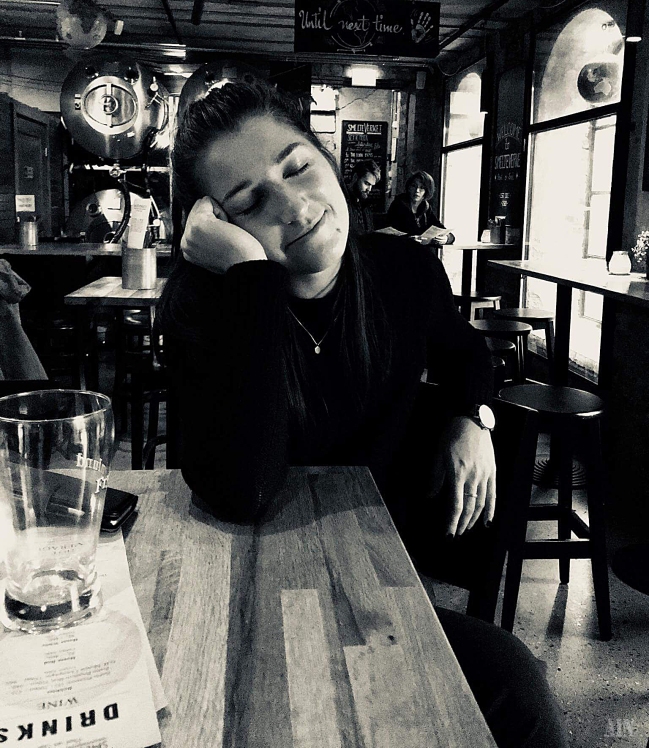 It’s a really nice place, cozy, well decorated and in nice, artistic area of Oslo, called Grünerløkka (that is actually known for artists and it has an art school somewhere nearby). After one beer (and one tea for my partner who always drives) we decided to try some food since we were a few steps from Oslo Mathallen.

Wandering around in Mathallen, between all those multicultural little food markets, we found ourselves one Asian tapas. Both of us never went for such food out, so it was quite refreshing, and the prices were nice! It’s called Atelier and it’s really, really small, however, you can see cookers it the action, which is quite unusual.

The last, last day was a sunny Sunday. Sad, sunny, bloody Sunday. I tried to put some smile on my face, but everything felt so wrong. That I have to pack, that I won’t be there and that I go to Poland. I still can’t sort out everything in my head, I guess it will take time. 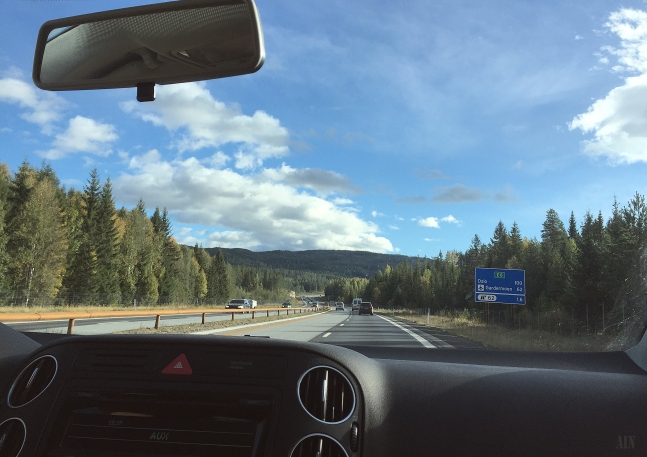 Saying goodbye is one of the hardest things to do in life, I’m completely honest with you here. I hope no one has to go through the same situation as I had to, because it’s terrible. But it will be better, after some days.

I hope you guys enjoyed this little report from last week of September. I know it’s quite random, but I had to make one like that. Have a nice week and see you on Saturday with another Mallorca post! (Unfortunately, I have no idea how many parts are left, so many!).

One thought on “Last days in Norway.”