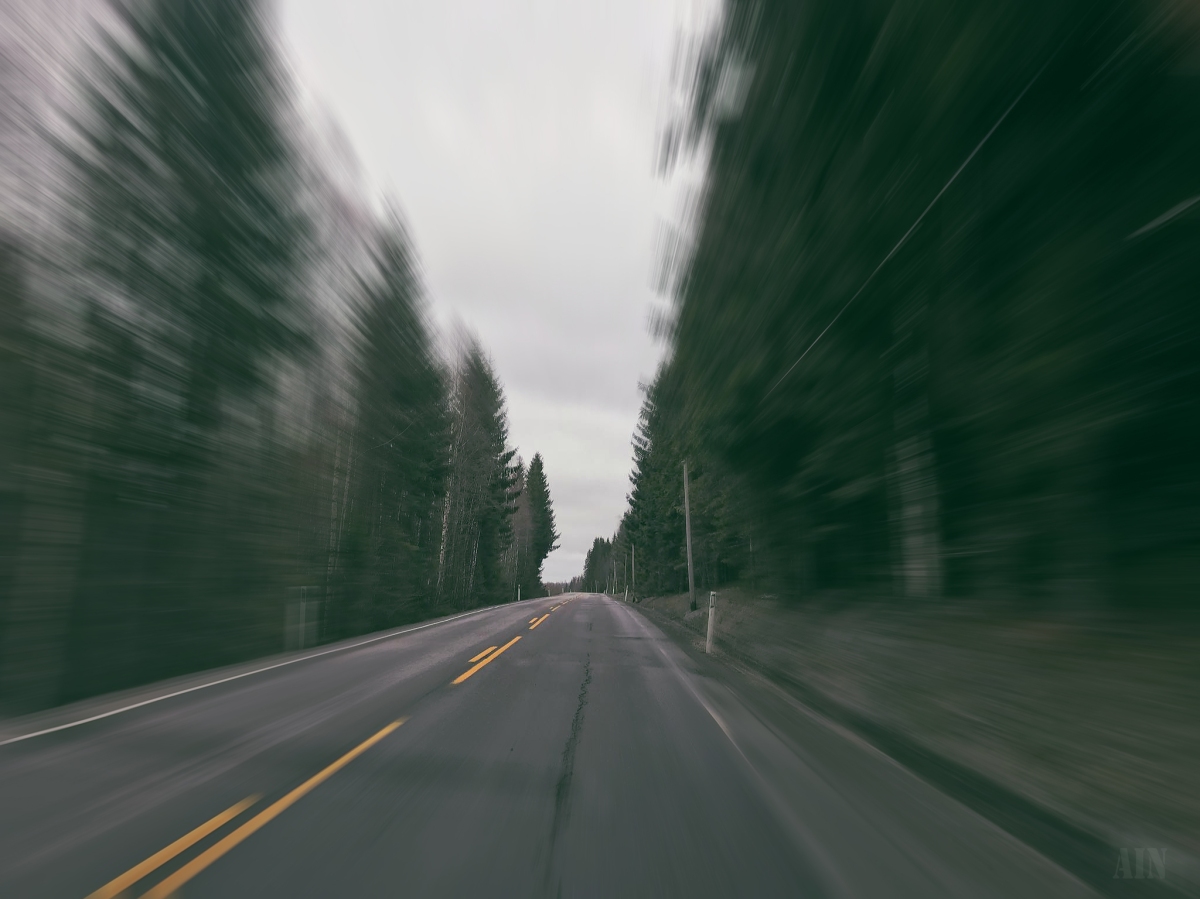 So last weekend on Saturday I drove to Sweden, to a little town called Charlottenberg. Yes, I actually drove a car. If you want to know how possibly I didn’t die in a car crash, read more. 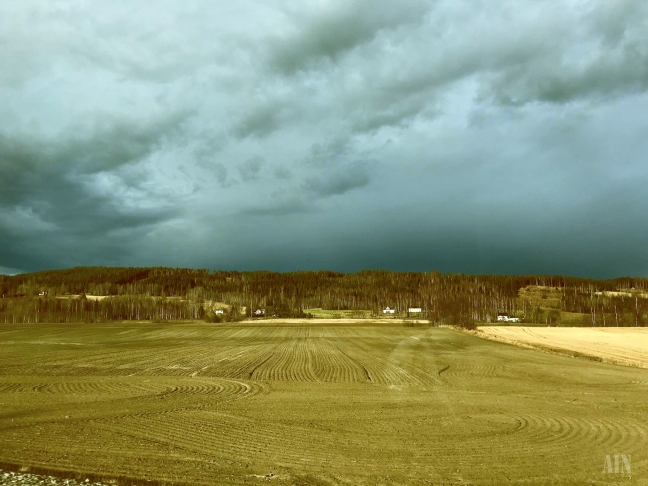 So I and my friend started our journey from a town called Våler. It’s approximately an hour drive to the East from Hamar. It lies by the river called Glomma, which is the longest river in Norway and it comes from a lake Aursunden nearby Røros. 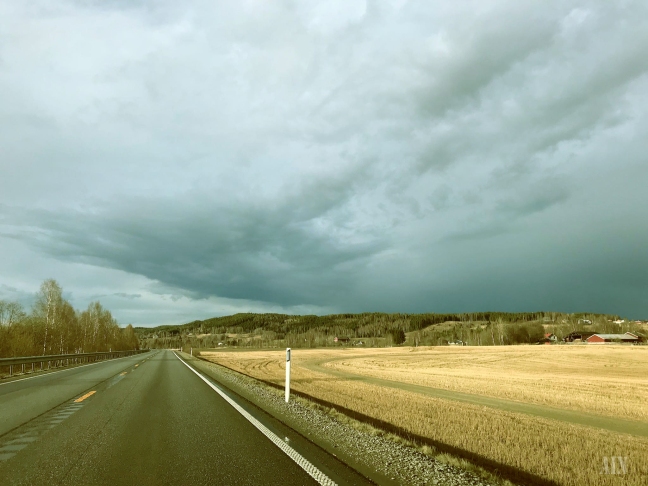 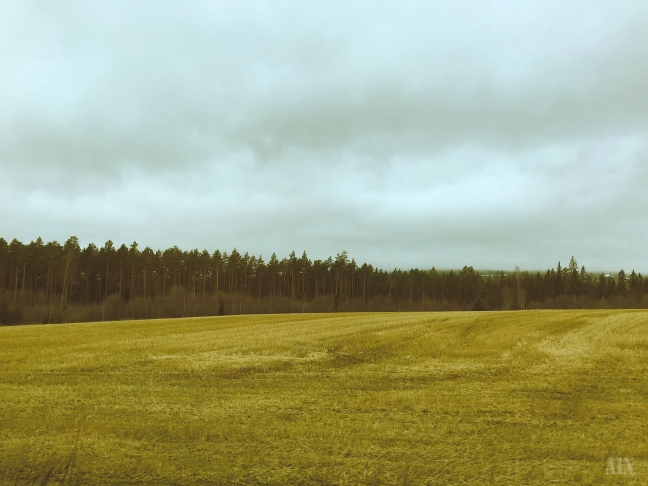 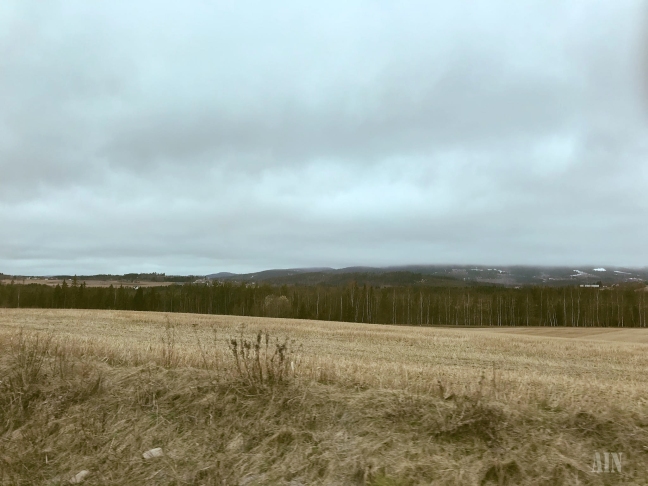 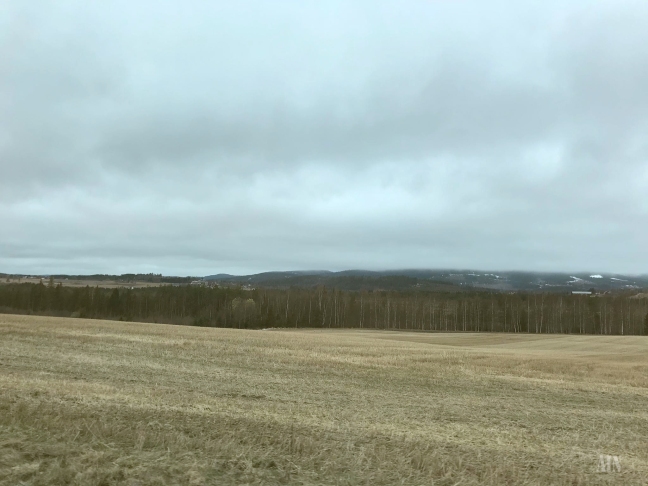 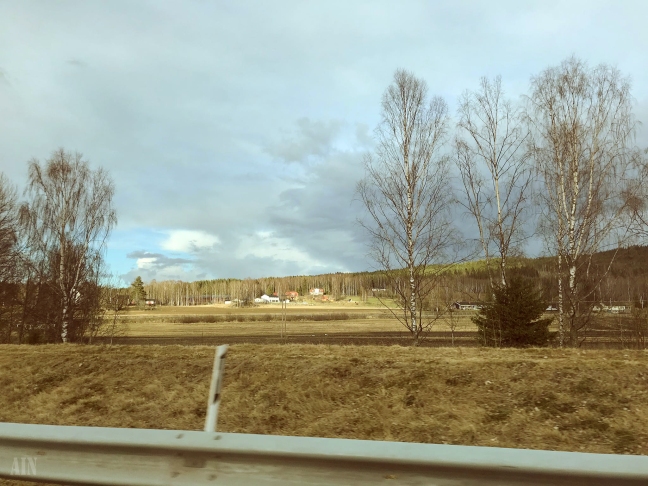 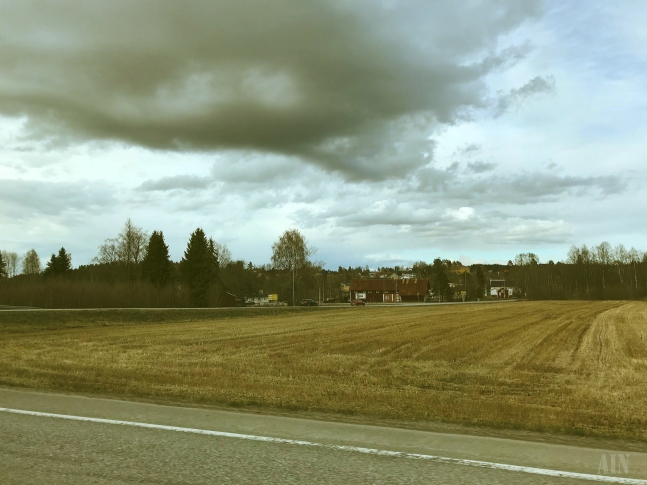 Many people from Norway go to Sweden for shopping and that was our plan also. It was only one hour drive to get to the border, so I said: why not? It was worth it not only for the cheap shopping. The view! 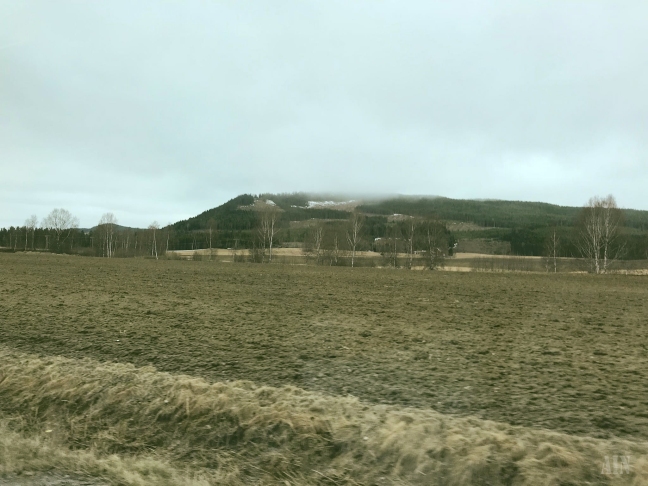 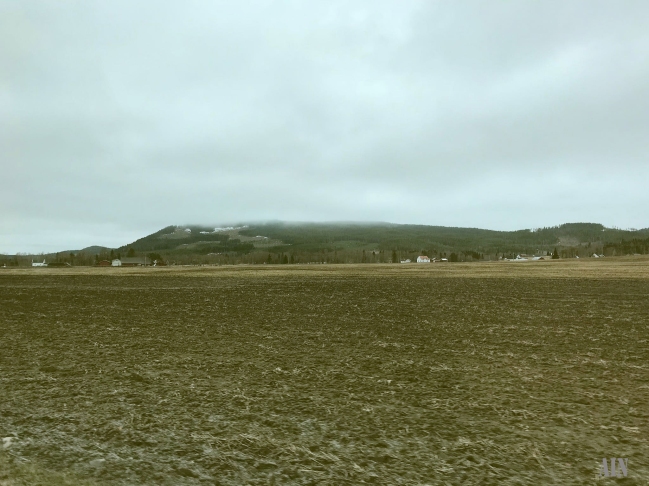 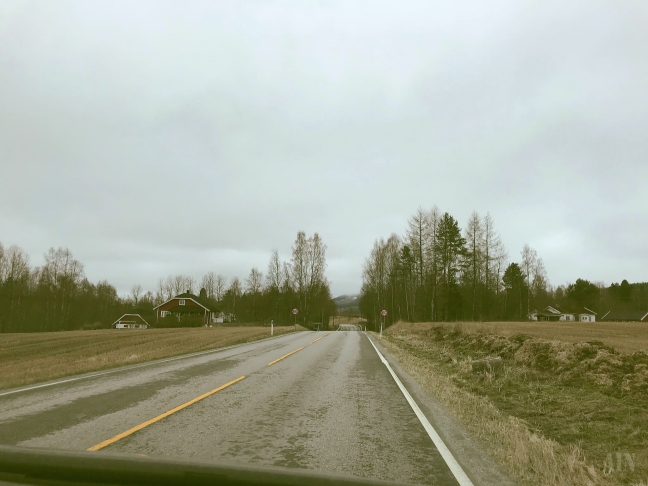 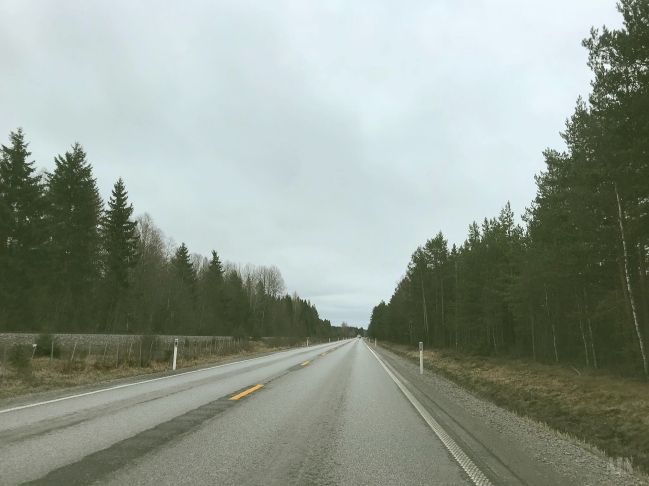 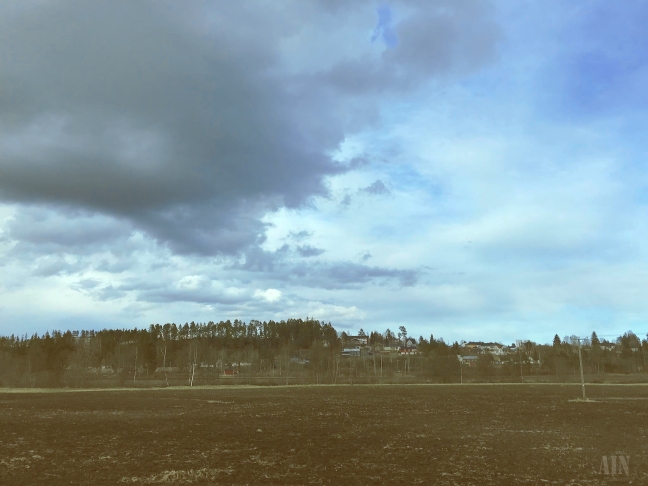 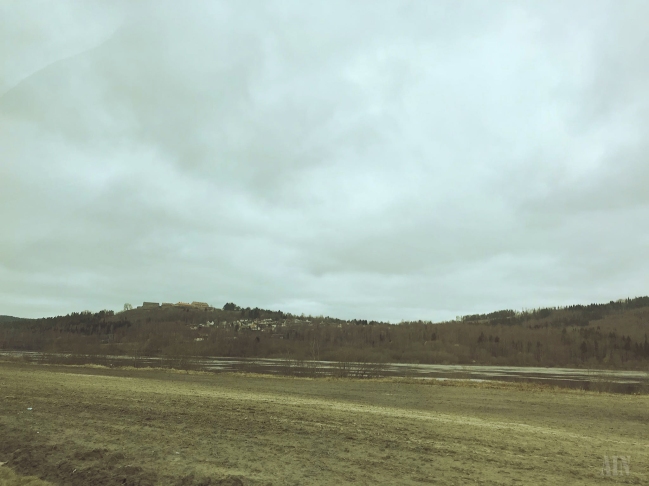 However, I must say, I was struggling with the car at the beginning. I haven’t driven a manual car in like year or so, it was only a few times here and there with automatic, so I was like a lost child with the gear lever. Gladly my friend helped me with it and changed it for me a couple of times on hard turnings (it was his car though; still can’t believe he let me drive it!). 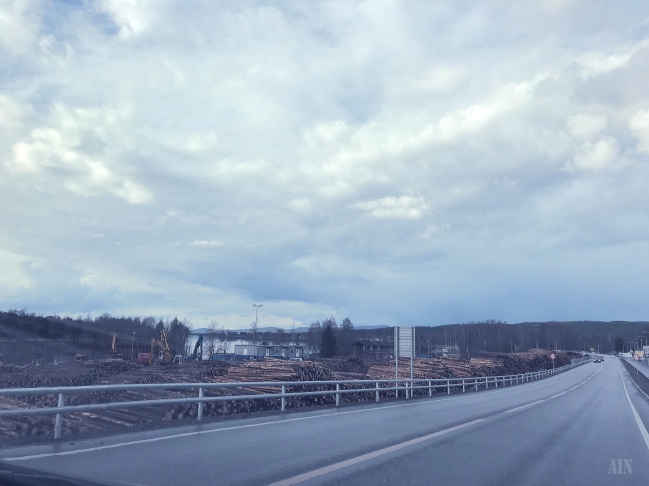 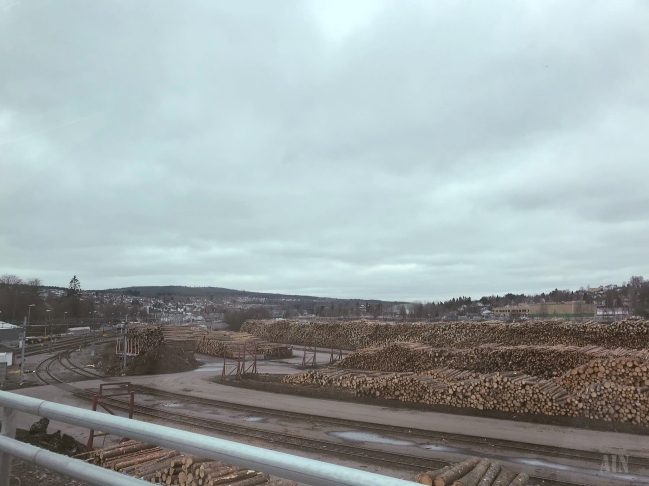 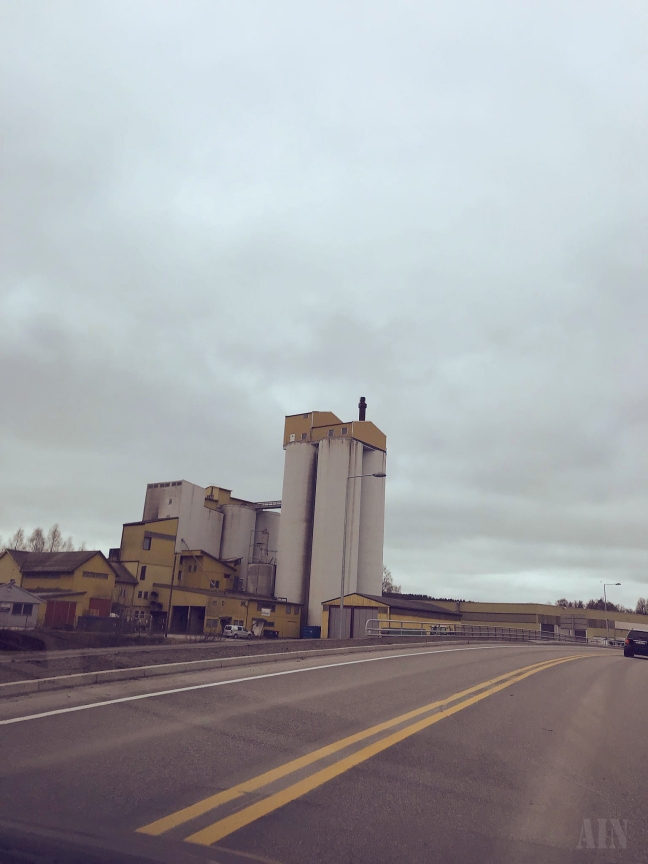 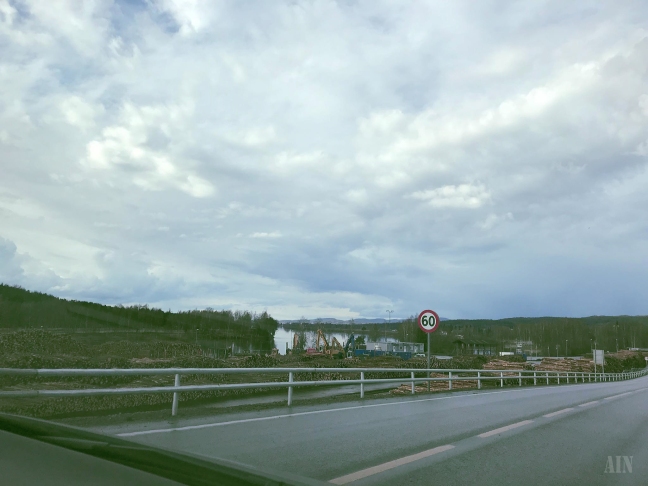 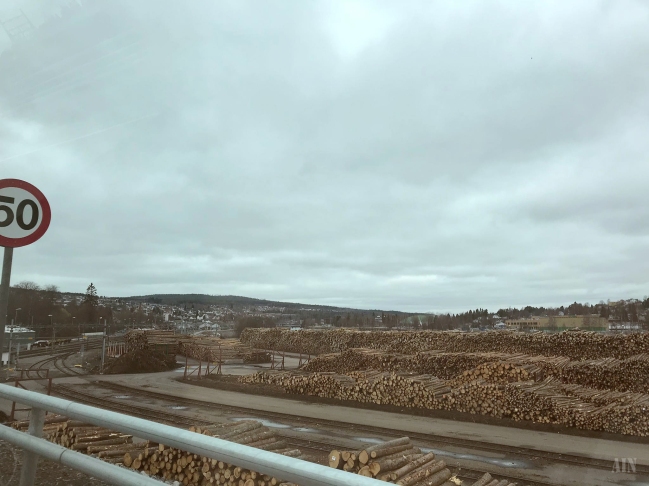 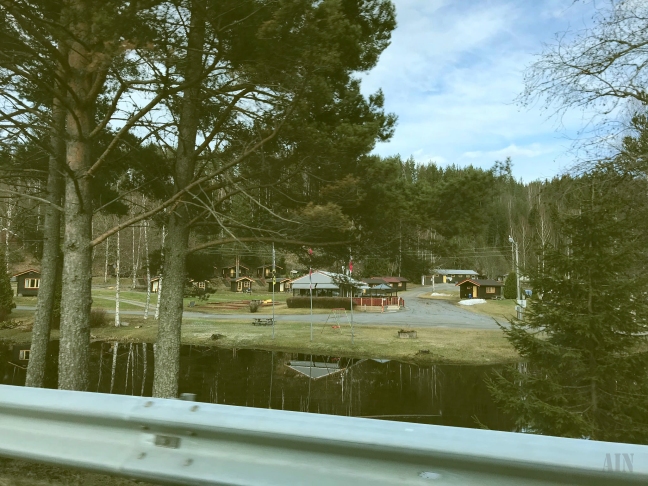 At Charlottenberg there was a big shopping center with all kind of shops. I was planning to buy myself some tourist backpack and Salomon shoes for my other friend, but it was finally too much for my wallet. On the other hand, my friend did the biggest food shop ever, and he said it would be twice as expensive in Norway. It has to be cheaper because 100 SEK (Swedish currency) equals around 92 NOK (Norwegian). So you can definitely buy more for less. 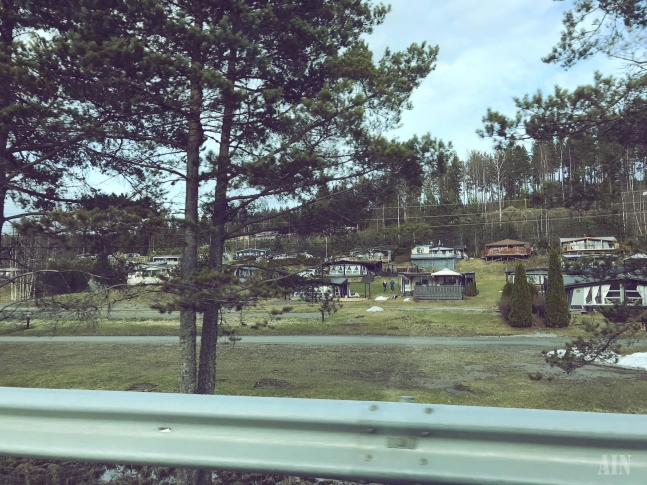 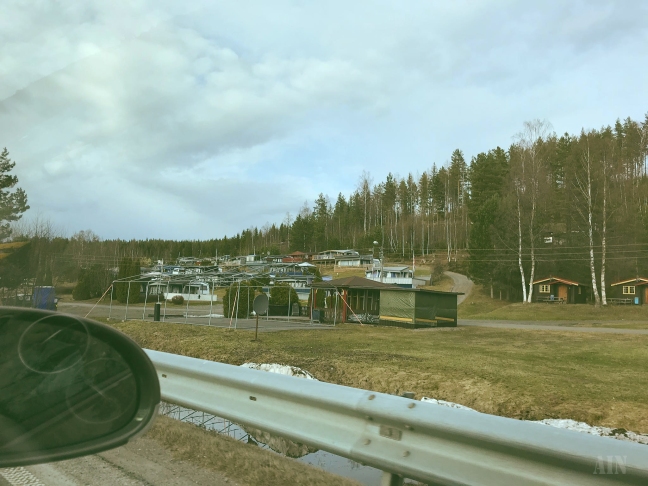 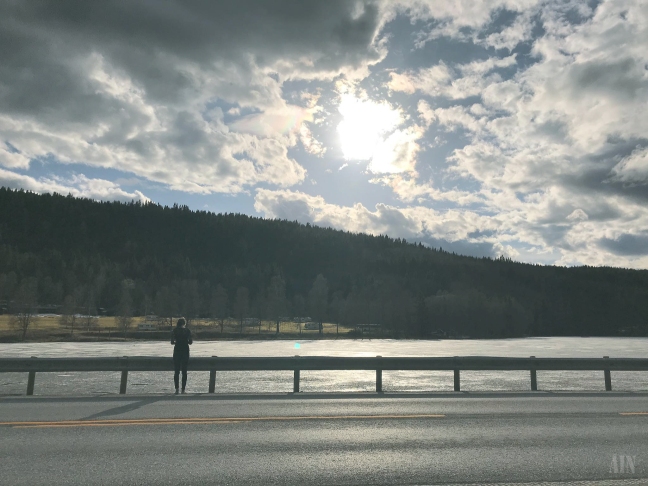 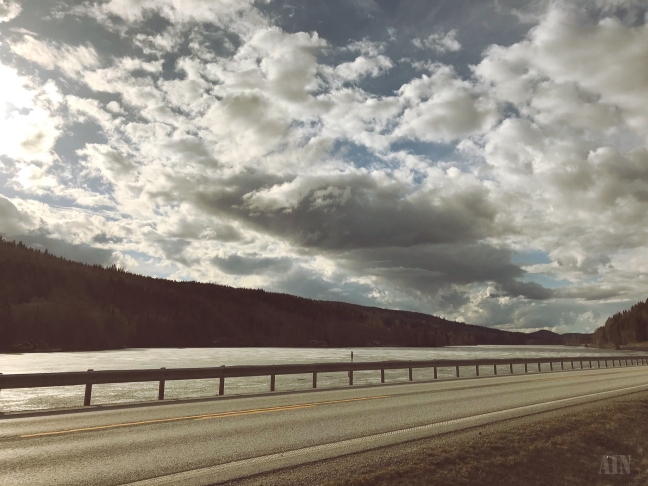 It was a nice trip besides the fact I was quite tired (I had bad coughing during nights at that period). We were really blessed with a nice weather (of course with one exception, it started to snow and rain for a couple of minutes in Sweden). 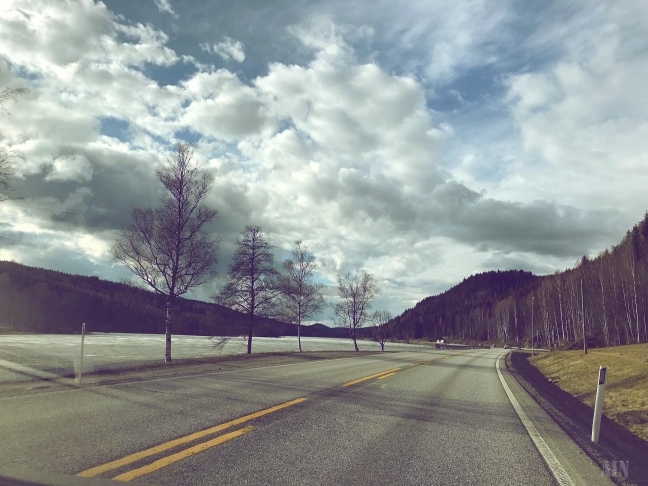 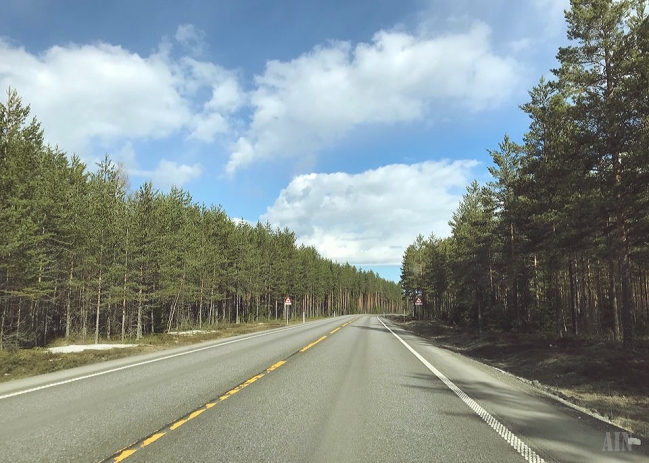 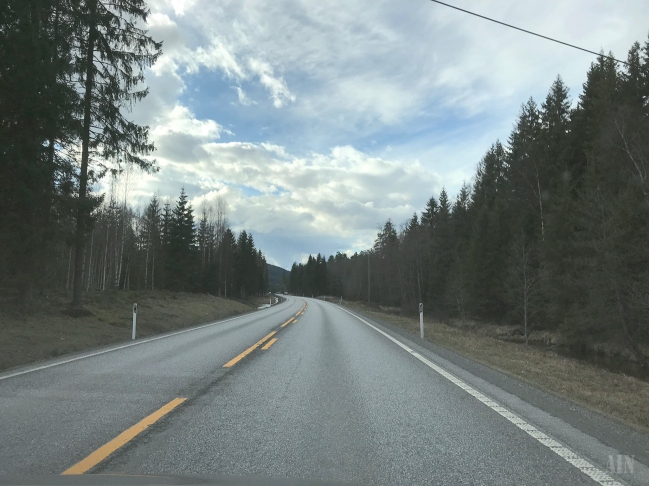 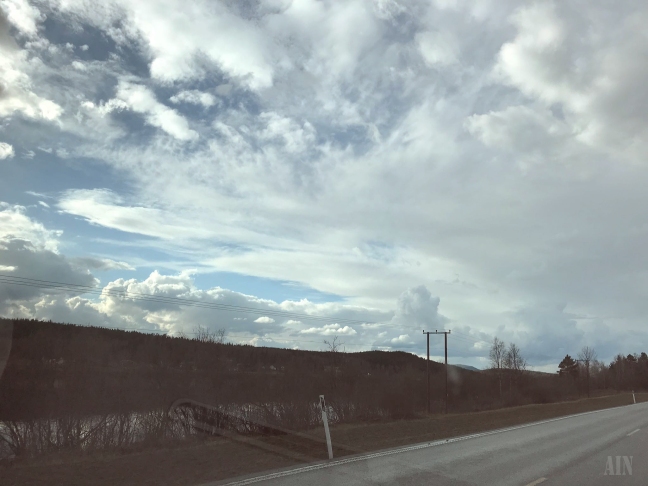 I hope you guys liked this little post. More of those will appear after my exams, in like two weeks or so. So stay tuned! Have a great week everyone!

One thought on “Car trip to Sweden.”